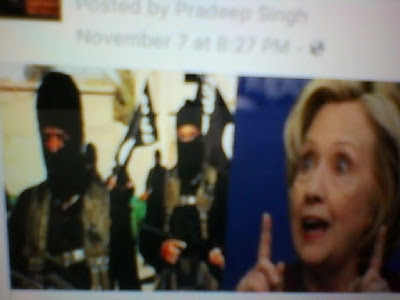 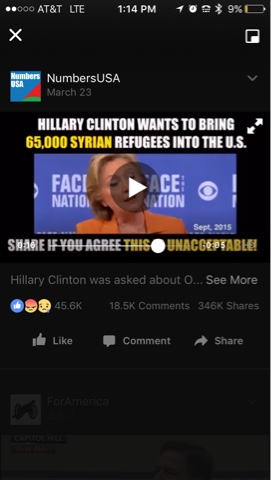 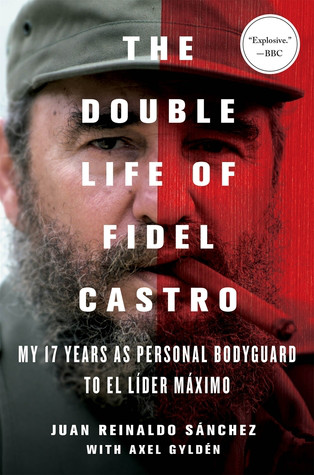 First of all his father was from Sweden and then a landlord and he initially was clean shaven but started having beard to look like a communist and leader.
Even his first and second wives were kept out of the public eye — as was their leader’s two-timing.
Castro cheated on his first wife, the upper-middle-class Mirta Diaz-Balart, with Natalia Revuelta.
“With her green eyes, her perfect face and her natural charm,” Revuelta was one of Havana’s most beautiful women, Sanchez wrote — no matter that she, too, was married at the start of their mid-’50s affair.
Castro kept 20 luxurious properties throughout the Caribbean nation, including his own island, accessed via a yacht decorated entirely in exotic wood imported from Angola, Sanchez wrote.
Taking control of Cuba on New Year’s Day 1959, after his guerrilla army routed the quarter-century-long dictatorship of Fulgencio Batista, Castro vowed that unlike his hated predecessor, he’d share the nation’s wealth with its poorest citizens.
But while he made good on some of his promises to educate and care for his people — building free schools and hospitals with the help of his Soviet sponsors — Castro’s legacy was also one of repression and hypocrisy.
Deep poverty persisted — teen prostitution, crumbling houses, food rations. Political opponents were executed by the thousands by firing squad, or sentenced to decades of hard labor.
Castro had as many as 11 children with four women — only two of whom he was married to — and numerous other mistresses, Sanchez wrote.
Only those closest to him knew of these affairs.
The only woman who dared to cause him any public scandal was his rebellious daughter, Alina Fernandez Revuelta.
“I remember her in the 1980s, a pretty young woman who had become a model,” Sanchez wrote.
“One day, when I was in Fidel’s anteroom, Pepín Naranjo, his aide-de-camp, showed up with a copy of the magazine Cuba.
“Spread across its second page, Alina could be admired posing on a sailboat in a bikini, in an advertisement for Havana Club rum.”
“What on earth is this?” Fidel exclaimed, according to Sanchez.
“Call Alina, at once!”
What followed was an epic father-daughter blowout.
Disloyalty exacted a heavy price. Dissidents were jailed for as little as handing out books on democracy.
Castro himself displayed little loyalty, either professionally or personally.
Even his closest aides faced execution if it suited his agenda.
In the late ’80s, when an international scandal brewed over Castro’s exchanges of safe haven for cash with Colombian cocaine traffickers, Castro had no problem throwing those closest to him under the bus.
“Very simply, a huge drug-trafficking transaction was being carried out at the highest echelons of the state,” Sanchez wrote.
Castro “was directing illegal operations like a real godfather,” Sanchez wrote.
Revolutionary Gen. Arnaldo Ochoa, who had fought alongside Fidel and Raul Castro, was at the center of the drug dealings, Sanchez said.
But when the US caught wind, Castro vowed an “official inquiry.”
Raul was forced to view on closed-circuit TV as a kangaroo court tried and convicted Ochoa — and then watch the general’s execution by firing squad.
“Castro made us watch it,” Sanchez recalled.
“That’s what the Comandante was capable of to keep his power: not just of killing but also of humiliating and reducing to nothing men who had served him devotedly.”
After Ochoa’s death, Raul plunged into alcoholism, drowning his grief and humiliation with vodka.
“Listen, I’m talking to you as a brother,” Castro warned him.
“Swear to me that you will come out of this lamentable state and I promise you nothing will happen to you.”
Raul, who perhaps knew best what his brother was capable of, complied.
http://nypost.com/2016/11/27/inside-fidel-castros-life-of-luxury-and-ladies-while-country-starved/
Posted by Pradeep Singh at 7:31 PM No comments: 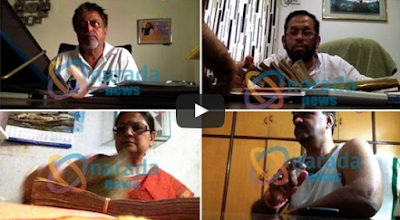 Posted by Decoding Hinduism at 8:41 AM No comments: 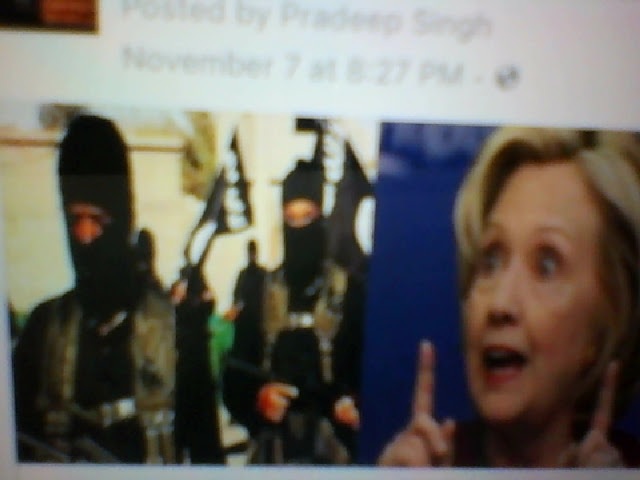 Iran's Islamic Republic has arrested the organizers of a march last week near the tomb of the ancient Persian king Cyrus the Great that attracted thousands of people celebrating the country's pre-Islamic glory.
Crowds of mostly young Iranians attended the march near the ancient city of Pasargadae in central province of Fars on Friday to celebrate the day unofficially marked in the Iranian calendar as Cyrus Day.
Videos released on social media show them chanting "Iran is our country, Cyrus is our father." Reuters could not independently verify the videos' authenticity.
"The main leaders and organizers of this gathering who chanted unconventional slogans against the (Islamic Republic's) values have been arrested," said prosecutor Ali Salehi in the provincial capital Shiraz on Monday, according to Fars news agency.


A senior Shi'ite cleric, Ayatollah Nouri Hamedani, denounced the gathering and its participants on Sunday.
Iranians arrested for visiting their ancestor tomb

Down interesting by lanes: The Nehruvian (PANGOLIN) side of the Ayotollas:

"It is in a way funny. It is Zoroastrianism that gave devil and monotheism to once polytheistic Judaism. It is Persians who liberated the Jews from the yoke and allowed them to build the second temple. And Islam was an offshoot of that Monotheism that Judaism became. And Islam created another empire in which Persia was subjugated and imposed its Islam on it. And now that Islam prohibits celebration of the pre-Islamic Persia.. Irony!" (Malli Thambi)

"You are right that they have no ill will to Muslims. It might be because they spoke the same language Persian in India. They did not mix with Hindus easily. It might also be because of food habits. They eat cow's beef and venerate the bull.

Persian society had morally degraded a lot in the Sassanian regime. The last Prince who was defeated by the Muslims wanted to marry his father's widow.

The earlier Achaemenian (Darius Cyrus etc) were said the be liberals.

The oppression of the common man by the Priests in Persia was so harch that Persians are said to have helped the Islamists win. Nearly a third of the army and the upper crust converted to Islam within a few years after defeat.

The Indian Parsees did not take the name Ardeshir (like Godrej head) easily. Their preference was for Cyrus etc.
Ardeshir was the first of the second dynasty known as Sassanians almost 300 years after Alexander.

I remember one incident with some emotion. One Engineer (the air marshall) wanted to migrate to Iran under the persuasion of the Shah. He was a friends cousin. They had arranged everything including the Government's permission..

Engineer's son called my friend to say Good bye. I was with the friend when the conversation took place.

The friend abused the nephew and Iran and said this country had given "us refuge" and freedom. You should never leave this country or trust Iranians. They are "b@#$%&*#' (the actual words used.) I sat by his side when this talk was going for almost half hour silently shedding tears.

Later the friend said that the Engineers did move to Iran.
This must have been in 1973-4 when the Shah was ascendant.
The son Cyrus was in Delhi university much junior to me. I had heard about him." (S.K.Balasubramaniam)

Posted by Decoding Hinduism at 4:51 AM No comments: