After two years the house reopened again and although there were upgrades, today there are still NO doctors permanently on staff, NO nurses or qualified medical professionals permanently on site, NO testing or diagnosis for every single patient brought into the house, NO rehabilitation or wellness programs for the hundreds of patients who are not all terminally ill and sit for hours on end in cots.

The Missionaries of Charity refuse to implement these necessary systems of support and care and vehemently refuse to release all financial records to the public. For an organization that collects millions of dollars worldwide in donations each year, this is absolutely UNACCEPTABLE and CRIMINAL.

This is the Forbes article: http://onforb.es/1rI7siT

This is the facility during the two year renovation between 2010-2012:http://on.fb.me/1rntJyS

Posted by Pradeep Singh at 9:06 PM No comments: 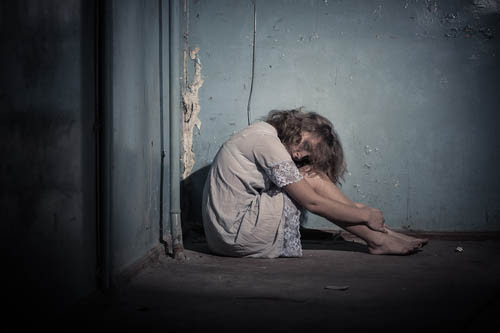 in Ireland, Father Fintan Monaghan, a Catholic Church official in whose archdiocese the skeletal remains of almost 800 children were found in a septic tank, weighed in with an opinion on the matter.
The bones, if you’ll recall, are those of babies who were born to unwed mothers, and who died under the awful neglect of Bon Secours nuns between 1925 and 1961. The child mortality rate in Irish Catholic institutions for “fallen women” was reportedly as high as fifty percent.
READ MORE here

Vatican detectives analyzing a computer used a by an archbishop arrested earlier this week discovered over 86,000 pornographic photos and 160 sexually explicit video files of children, reports the International Business Times.
According to investigators, another 45,000 pictures had been deleted.
Former Archbishop Jozef Wesolowski, 66, was arrested at the Vatican earlier this week on charges that he paid to have sex with minors when he was a papal ambassador in the Dominican Republic from 2008 to 2012.
Wesolowski is the first Vatican official to be arrested within the city state on charges of pedophilia.
The former archbishop was recalled to Rome by the Vatican last year while still a diplomat in Santo Domingo and relieved of his duties following accusations from Dominican media that he was paying for underaged sex partners.
Until earlier this week, he had been free to roam Rome, but is now being held in in a small room in the basement of the Collegio dei Penitenzieri, which hosts the Vatican’s court and military police.
Vatican authorities are now investigating if Wesolowski was part of a network of pedophiles and whether he abused children in other posts during his career.
Wesolowski previously served in South Africa, Costa Rica, Japan, Switzerland, India and Denmark.
Time to Abolish Vatican statehood - The Holy See might have boxed itself into handling the accused diplomat in that odd manner. Before the United Nations last winter, representatives of the Vatican had insisted that it was morally and legally responsible only for abuse perpetrated by Vatican citizens — and not for abuse by thousands of Catholic priests around the world. Both then and now, the Catholic hierarchy has been hiding behind the political prerogatives of a sovereign state, violating broader norms of ethical responsibility. Vatican statehood is part of the problem. The Vatican is a sovereign state. And like every state, alas, politically empowered Catholicism yields now and then to the amoral pressures of realpolitik. Read more:http://bit.ly/1nq5yNV

Posted by Pradeep Singh at 8:36 PM No comments:

In the Bible, the command to kill the Canaanites was given at one place and one time, and it was delayed for hundreds of years until the wickedness of the people reached full measure (Gen 15:16)
In Quran- it is full of hatred-

Posted by Pradeep Singh at 7:53 PM No comments:

Email ThisBlogThis!Share to TwitterShare to FacebookShare to Pinterest
Labels: ISLAM/QURAN

Email ThisBlogThis!Share to TwitterShare to FacebookShare to Pinterest
Labels: shushi

MODI IN USA AT MEDISON SQUARE

Posted by Pradeep Singh at 9:40 AM No comments: 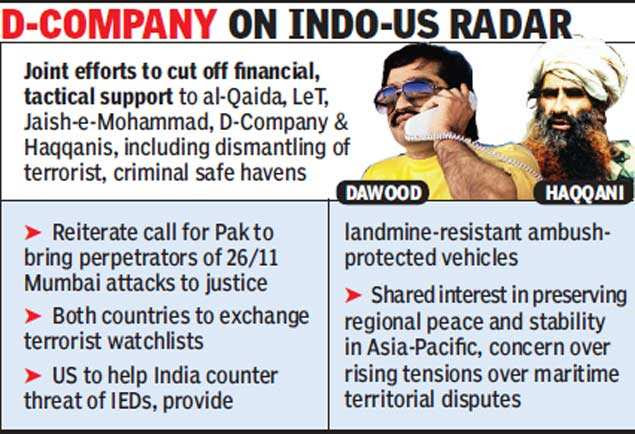 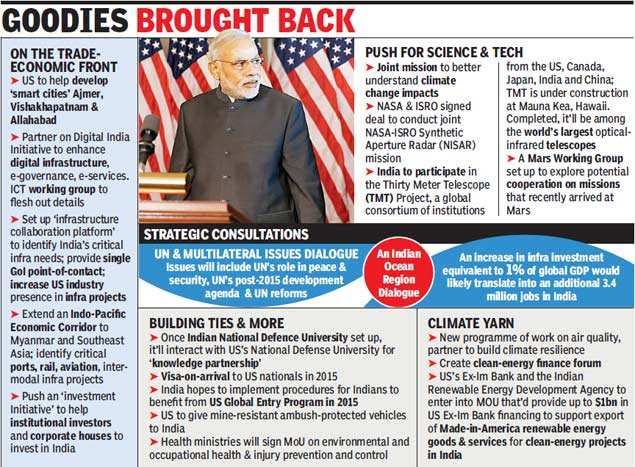 All school children have memorized the old rhyme “In 1492, Columbus sailed the ocean blue” in order to help them remember the date and the name of the explorer who “found” America.
But new evidence, including a map, indicates that there may need to be a different date and a different name.
The incredible discovery of 14 documents kept in the trunk of an Italian immigrant who settled in San Jose, California, may change history. In particular, the map found among the documents could be an incredibly stunning find. Crudely drawn on sheepskin, the map depicts what appears to be the Bering Straight, Alaska, the Aleutian Islands and the west coast of North America — specifically, Washington state.
The map also indicates that it was Marco Polo, not Christopher Columbus, who made the voyage, and that it happened in the 1200s.
The documents recount how Polo met a Syrian trader on the Kamchatka Peninsula, located on the far eastern edge of the Asian continent. The trader told Polo of a land that was a 40-day voyage east from the peninsula. According to The Smithsonian, the map and documents consist of “hitherto untold encounters with a Syrian navigator, a band of lance-toting women in ermine pelts and people on a peninsula ‘twice as far from China’ who wear sealskin, live on fish and make their houses ‘under the earth.'”
The documents claim then that Polo crossed the Bering Sea and headed straight to North America, and the map seems to be visual support of that claim. It seems as though Polo sailed around the Alaskan coast, the Aleutian Islands, then headed east to British Columbia before heading down the Canadian coast, eventually reaching Washington state.
As The Smithsonian says of Polo, “For a guy who claimed to spend 17 years in China as a confidant of Kublai Khan, Marco Polo left a surprisingly skimpy paper trail. No Asian sources mention the footloose Italian. The only record of his 13th-century odyssey through the Far East is the hot air of his own ‘Travels,’ which was actually an ‘as told to’ penned by a writer of romances.” And there has always been something noticeably missing from what Polo did pen downs — maps. He never drew any maps of any of his travels.
But if the map and other documents are genuine, it wasn’t Marco Polo who drew the map and made the claims, but rather his three daughters — Bellala being the most prolific, but her sisters’ signatures show up on some documents, as well. If authentic, the map and documents would indeed change history. The map shows, after all, that Polo recorded the Alaskan coast, as well as the Bering Strait, four centuries before Vitus Bering, and that Polo was aware of the New World’s existence some two centuries before Columbus set sail.
The map and other documents’ authenticity have not yet been established, but Benjamin B. Olshin, a historian of cartography and professor at the University of the Arts in Philadelphia, says there have been some “tantalizing” finds. The parchments bear inscriptions, he explained, some cryptic, in several languages: Italian, Latin, Arabic and Chinese. Olshin is the first scholar to translate and decode the maps, and one of the most exciting finds, he says, are allusions to “Fusang,” which is an obscure fifth-century Chinese expression that translates as “land across the ocean.” Some scholars contend that “Fusang” alludes to North America.
“Map with Ship,” as the map is being referred to, along with the other documents, were first discovered in the 1930s, but this is the first time they have been studied in-depth.
From www.inquisitr.com
Posted by Pradeep Singh at 10:40 AM No comments: