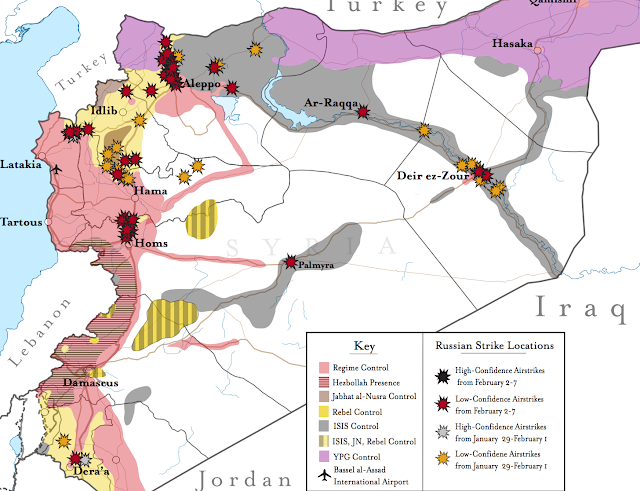 IS IT INDIA THAT WILL BE SUPERPOWER ALONG WITH USA NOT CHINA IN 15 YEARS.

Compared to the other so-called BRICS – Brazil, Russia and India – China shines like the moon. Since Deng Xiaoping created the Four Modernizations in 1978, China has surged from being a marginal player on the global stage to a powerhouse that has attracted $2 trillion of foreign direct investment.
Its economy ranks first in the world in building modern infrastructure, global exports ($2.2 trillion), Internet usage (600 million people), college graduates (7 million per year), rate of economic growth (10 percent from 1980 to 2010), movement of peasants to the city (400 million from 1980 to 2013), high-speed rail under construction (40,000 miles) and major airports (43). By 2025, it will likely have the world’s largest gross national product.
Given all this unprecedented growth, how can China miss becoming the world’s next superpower in 10 or 20 years?
A superpower also needs to develop political democracy, economic freedom, military power, legal system, quality of life and high tech creativity. In all these areas China lags far behind the United States, and INDIA.
Politically, the United States had the world’s first democratic government in 1789 and expanded the franchise ever since. By contrast, after 65 years in power, the Chinese communist government has not even begun to make the transition towards a semi-democratic state. Rather, the government, whose think tanks in the 1990s used to talk of managing a democratic transition, has cracked down on movements in minority areas and in Hong Kong. There are no democratic elections at any level. Without this transition, the People’s Republic of China faces the serious possibility of falling apart like the Soviet Union did in 1991.
Economically, while the United States has a strong, relatively open capitalist economy, Chinese economic freedom is so poor that the Heritage Foundation Index of Economic Freedom ranks China 137th in the world alongside Cameroon and Tajikistan. As a result, the Conference Board, citing the negative roles of state run capitalism and growth-fixated monetary policy, estimates Chinese economic growth to slide to only 4 percent by 2020.
Militarily, the United States has hundreds of bases around the world, 11 aircraft carrier battle fleets, tens of thousands of strategic and tactical nuclear weapons, well trained officers and numerous major allies around the world. China, whose military spending is less than 30 percent of American spending, is still working on its first aircraft carrier (bought from Ukraine), imports major weapon systems from Russia, and has a small strategic nuclear force. A large number of its officers are of peasant origins. It lacks any major allies.
The United States created a government of laws, an independent judiciary and the protection of civil liberties. In China, the government does not allow free speech, assembly, an independent judiciary or religion. Massive corruption has allowed high Chinese Communist government or party officials to reap fortunes of hundreds of millions, even billions, of dollars
China lags far behind the United States. While the United States has the majority of leading high-tech companies – Google, Apple, Cisco, Hewlett-Packard, Microsoft, Oracle and others – China has almost none. Neo-Confucianism and Communism have suppressed Chinese creativity. Since 1950, not a single Chinese scientist working in China has won a Nobel Prize in Science. By contrast, the United States since 1945 has won a staggering 235 Nobel Prizes in science.
UNDERDOG IS- INDIA/BHARAT IF MODI RETAINS POWER FOR 10-15 YEARS AND INDIA WILL BE A GOLDEN EGG AGAIN ,NOT IN SENSE OF MILITARY POWER BUT SPIRITUAL,PEACE POWER,WHAT IT IS KNOWN FOR UNTILL ISLAMSIT AND BRITISHERS TERRORIZED AND TOOK OVER CONTROL TO RULE AS DEMONIC POWER.
Posted by Pradeep Singh at 8:34 AM No comments:

IS USA , A REASON OF MANY WARS AFTER WW2? SAUDI IS NEXT TO FALL.

Posted by Pradeep Singh at 4:59 AM No comments: