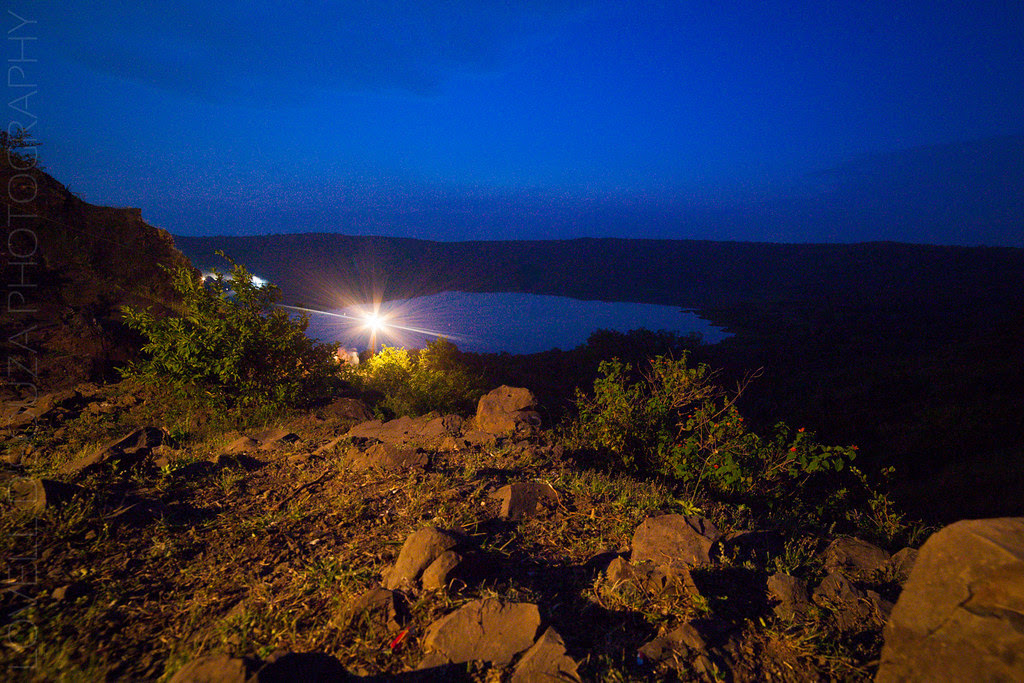 How to reach Lonar

Mumbai to Aurangabad: Aurangabad is a prosperous city from the ancient times, named after Aurangzeb (Sixth Mughal Emperor of India, whose reign lasted from 1658 until his death in 1707), is located 370 Kms east of Mumbai. There are more than 20 trains running daily from Mumbai to Aurangabad via Manmad Junction (200 Kms east of Mumbai). The route from Mumbai to Manmad across the Western Ghats is interesting: with barren hills and deep valleys crossing several underground tunnels and amazing long bridges.


A trip after the monsoons will give stunting views of the Western Ghats or Sahyadris: misty mountains, green meadows, waterfalls and lots of flowers: moreover the pleasant climate and cool mountain breeze. This rail route usually gets blocked during monsoons due to landslides on tracks.


If the schedule is a relaxed one,an idea is to get down at Igatpuri (Between Mumbai and Manmad), a hill station with plenty of choice for trekking and cycling. The places beyond Manmad is dry with barren sandy hills of the Decan Plateau.

﻿
Aurangabad to Lonar: Move to Central bus stand of Aurangabad, which is about one Km from the station. From here there are buses to Lonar via Jalna: a journey which takes roughly 5 hours (113 Rs in 2011) crossing tiny traditional villages, in-between the never ending fields across valleys and barren hills. The road is smooth and comfortable: except for those lucky travelers who are gonna meet goats and hens as co-passengers. 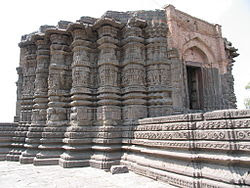 Lodging and Fooding at Lonar: There are several lodges at Lonar town: near the Bus Station with tariff ranging from Rs 100 to 1000 per night. The MDTC guest house near the creator is a kilometer away from town (During my visit at 9 AM the manager was busy banging the cook to wake up). The street food and fresh juice available in the market was tasty and good. There are plenty of Dhabas and tea stalls in the town.
ATM and Internet : There is an ATM counter, near the bus station and there are a few snail slow Internet Cafes in town.

Books: Lonar - The Unique Indian Meteorite Crater in Basaltic Rock By Mr S.T.Bugdane (The Book is available at many shops in Lonar). The author lives at Lonas and has got an amazing collection of stones and knows good information on Lonar and Crater