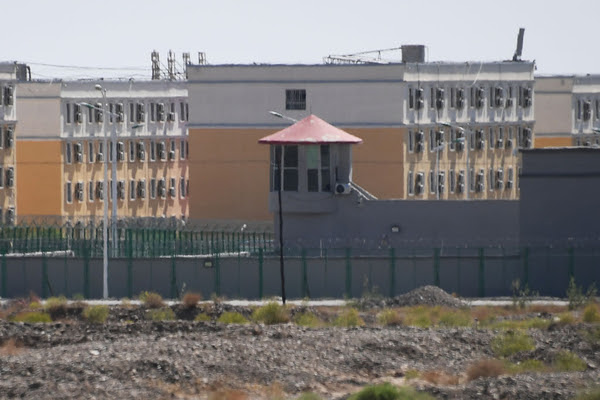 It was vintage Erdogan: There is no Islamic terror. ISIS is not an Islamic organization and its name is not even ISIS.
Earlier in 2013, Erdogan's Egyptian comrades, the Muslim Brotherhood, had perpetrated the worst attacks against the Coptic Church of Egypt since the 14th century. In one particular week, 40 churches were looted and torched while 23 others were attacked and heavily damaged. In one town, after burning a Franciscan school, Islamists paraded three of its nuns on the streets, as if the nuns were prisoners of war.
Two security guards working on a tour boat owned by Christians were burned alive; and an orphanage was burned down. Meanwhile, the Brotherhood's Facebook page claimed that, "the Church has declared war against Islam and Muslims."
More here CLICK HERE
Posted by Pradeep Singh at 7:55 AM No comments: