SHOULD INDIA BE NAMED HINDU COUNTRY? 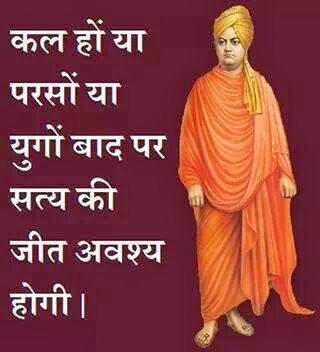 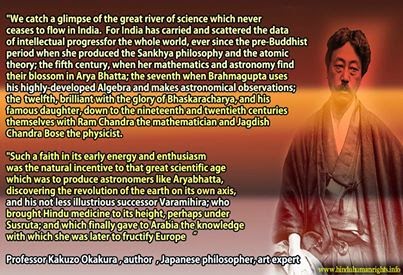 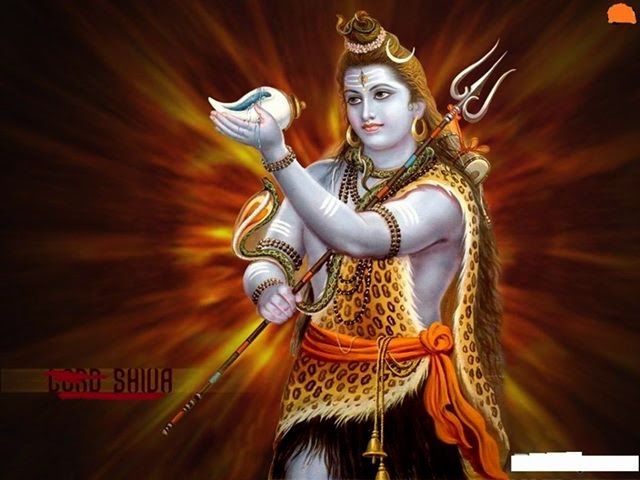 When Germany is Christian, is India Hindu?

Though I live in India since long, there are still some points that I find hard to understand - for example why many educated Indians become agitated when India is considered as a Hindu country. The majority of Indians are Hindus. India is special because of its ancient Hindu tradition. Westerners are drawn to India because of it. Why then is there this resistance by many Indians to acknowledge the Hindu roots of their country?

This attitude is strange for two reasons. First, those educated Indians seem to have a problem only with ‘Hindu’ India, but not with ‘Muslim’ or ‘Christian’ countries. In Germany for example, only 59 percent of the population are registered with the two big Christian Churches (Protestant and Catholic), however, the country is bracketed under ‘Christian countries’. Angela Merkel, the Chancellor, stressed recently the Christian roots of Germany and urged the population ‘to go back to Christian values’. In 2012, she postponed her trip to the G-8 summit for a day to address the German Catholic Day. Two major political parties carry ‘Christian’ in their name, including Angela Merkel’s ruling party.

Germans are not agitated that Germany is called a Christian country, though I actually would understand if they were. After all, the history of the Church is appalling. The so called success story of Christianity depended greatly on tyranny. “Convert or die”, were the options given not only to the indigenous population in America some five hundred years ago. In Germany, too, 1200 years ago, the emperor Karl the Great ordered the death sentence for refusal of baptism in his newly conquered realms. It provoked his advisor Alkuin to comment: ‘One can force them to baptism, but how to force them to believe?’

Those times, when one’s life was in danger if one dissented with the dogmas of the Church, are thankfully over. And nowadays many in the west do dissent and leave the Church in a steady stream - partly because they are disgusted with the less than holy behavior of Church officials and partly because they can’t believe in the dogmas, for example that ‘Jesus is the only way’ and that God sends all those who don’t accept this to hell.

And here comes the second reason why the resistance to associate India with Hinduism by Indians is difficult to understand. Hinduism is in a different category from the Abrahamic religions. Its history, compared to Christianity and Islam was undoubtedly the least violent as it spread in ancient times by convincing arguments and not by force. It is not a belief system that demands blind belief in dogmas and the suspension of one’s intelligence. On the contrary, Hinduism encourages using one’s intelligence to the hilt. It is an enquiry into truth, based on a refined (methods are given) character and intellect. It comprises a huge body of ancient literature, not only regarding Dharma and philosophy, but also regarding music, architecture, dance, science, astronomy, economics, politics, etc.

If Germany or any other western country had this kind of literary treasure, it would be so proud and highlight its greatness on every occasion. When I discovered for example the Upanishads, I was stunned. Here was expressed in clear terms what I intuitively had felt to be true, but could not have expressed clearly. Brahman is not partial; it is the invisible, indivisible essence in everything. Everyone gets again and again a chance to discover the ultimate truth and is free to choose his way back to it. Helpful hints are given but not imposed.

In my early days in India, I thought that every Indian knew and valued his tradition. Slowly I realized that I was wrong. The British colonial masters had been successful in not only weaning away many of the elite from their ancient tradition but even making them despise it. It helped that the ‘educated’ class could no longer read the original Sanskrit texts and believed what the British told them. This lack of knowledge and the brainwashing by the British education may be the reason why many ‘modern’ Indians are against anything ‘Hindu’. They don’t realize the difference between western religions that have to be believed (or at least professed) blindly, and which discourage if not forbid their adherents to think on their own and the multi-layered Hindu Dharma which gives freedom and encourages using one’s intelligence.

Many of the educated class do not realize that on one hand, westerners, especially those who dream to impose their own religion on this vast country, will applaud them for denigrating Hindu Dharma, because this helps western universalism to spread in India. On the other hand, many westerners, including Church people, very well know the value and surreptitiously appropriate insights from the vast Indian knowledge system, drop the original source and present it either as their own or make it look as if these insights had been known in the west.

Rajiv Malhotra of Infinity Foundation has done painstaking research in this field and has documented many cases of “digestion” of Dharma civilization into western universalism. He chose the term digestion, as it implies that that which is being digested (a deer for example) is in the end no longer there, whereas the ‘digester’ (a tiger) becomes stronger. Similarly, Hindu civilization is gradually being depleted of its valuable, exclusive assets and what is left is called inferior.

If only missionaries denigrated Hindu Dharma, it would not be so bad, as they clearly have an agenda which discerning Indians would detect. But sadly, Indians with Hindu names assist them because they wrongly believe that Hinduism is inferior to western religions. They belittle everything Hindu instead of getting thorough knowledge. As a rule, they know little about their tradition except what the British told them, i.e. that the major features are caste system and idol worship. They don’t realize that India would gain, not lose, if it solidly backed its profound and all inclusive Hindu tradition. The Dalai Lama said some time ago that already as a youth in Lhasa, he had been deeply impressed by the richness of Indian thought. “India has great potential to help the world,” he added. When will the westernized Indian elite realize it?

Email ThisBlogThis!Share to TwitterShare to FacebookShare to Pinterest
Labels: HINDUISM