9/11 and saudi link is confirmed ,supporting all AL QAEDA and ISIL. 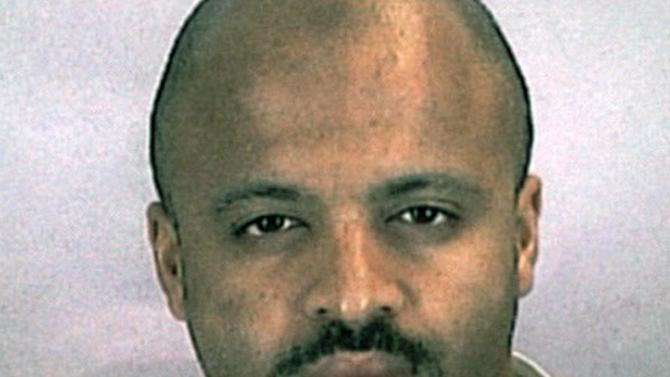 Zacarias Moussaoui ,A former al Qaeda operative imprisoned for life for his role in the Sept. 11, 2001, attacks has ACCUSED members of the Saudi royal family supported the Islamic militant group and ALQAEDA.

He said a list of donors from the late 1990s that he drafted during al Qaeda leader Osama bin Laden's tenure included some "extremely famous" Saudi officials, including Prince Turki al-Faisal Al Saud, a former Saudi intelligence chief.
Moussaoui said he met in Kandahar with an official from Saudi Arabia's Washington embassy. Moussaoui said they were supposed to go to Washington together to find a location "suitable to launch a stinger attack" on the U.S. presidential plane, Air Force One.
Families of Sept. 11 victims allege that Saudi Arabia and a government-affiliated charity knowingly provided funding and other material support to al Qaeda that helped it carry out the attacks
LINK
Posted by Pradeep Singh at 2:23 PM