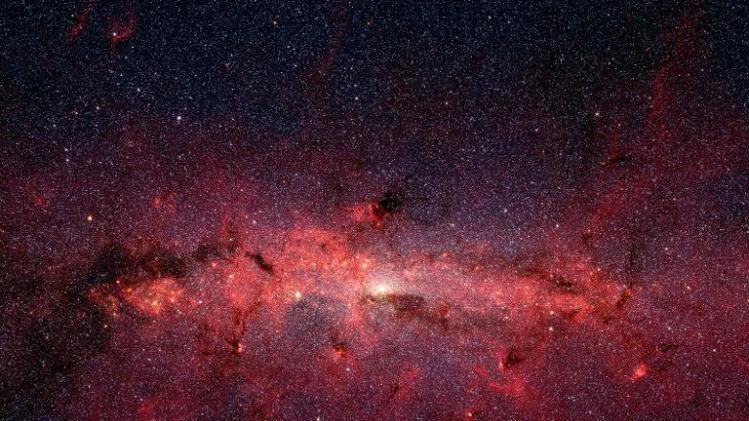 NOW American astrophysicists who announced just months ago what they deemed a breakthrough in confirming how the universe was born now admit they may have got it wrong.

The team said it had identified gravitational waves that apparently rippled through space right after the Big Bang.
If proven to be correctly identified, these waves -- predicted in Albert Einstein's theory of relativity -- would confirm the rapid and violent growth spurt of the universe in the first fraction of a second marking its existence, 13.8 billion years ago.
The apparent first direct evidence of such so-called cosmic inflation -- a theory that the universe expanded by 100 trillion trillion times in barely the blink of an eye -- was announced in March by experts at the Harvard-Smithsonian Center for Astrophysics.READ MORE-HERE.

Posted by Pradeep Singh at 2:36 PM