SRI LANKA A NEIGHBOR -INDIA NEEDS TO REACH OUT AS CONGRESS GONE. 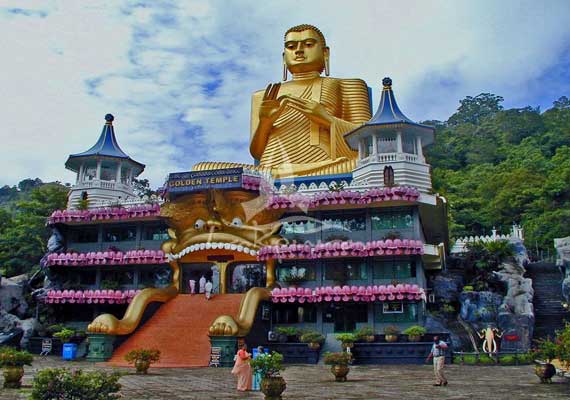 Sri Lanka is opening up its public university system attracting significant investment with plans to allow 10 private universities to operate locally by 2020, an official said Wednesday.

Sunil Jayantha Navaratne, secretary in the country's higher education ministry, outlined ambitious plans to reporters that aim to attract 50,000 foreign students to study at these private universities in addition to local youth, Xinhua reported.
"The plan is to allow these universities to establish themselves in different parts of the country," he said.
In October 2013, the University of Central Lancashire (UCLAN) received parliamentary approval to set up a branch in Sri Lanka.
The UCLAN branch campus, which is identified as a strategic development project, will be the first of its kind foreign university to be established in Sri Lanka to attract fresh investments and mitigate local students leaving the island for foreign qualifications.
The $120-million university is expected to accommodate anywhere between 4,000 and 6,000 students.
A large number of foreign universities have sought permission to establish their branches in Sri Lanka, including India's Manipal University and Singapore's Raffles University.
Apart from these, Sri Lanka Telecom too has sought approval to establish a university, Navaratne said.
Moves by the government to establish private universities have received severe criticism from student unions and university teachers based at public universities who contended that state-run universities would be neglected by the government.
Sri Lanka has a free education policy allowing low cost higher education to poor students.
Posted by Pradeep Singh at 8:37 AM